Vote Conservative on May 5th 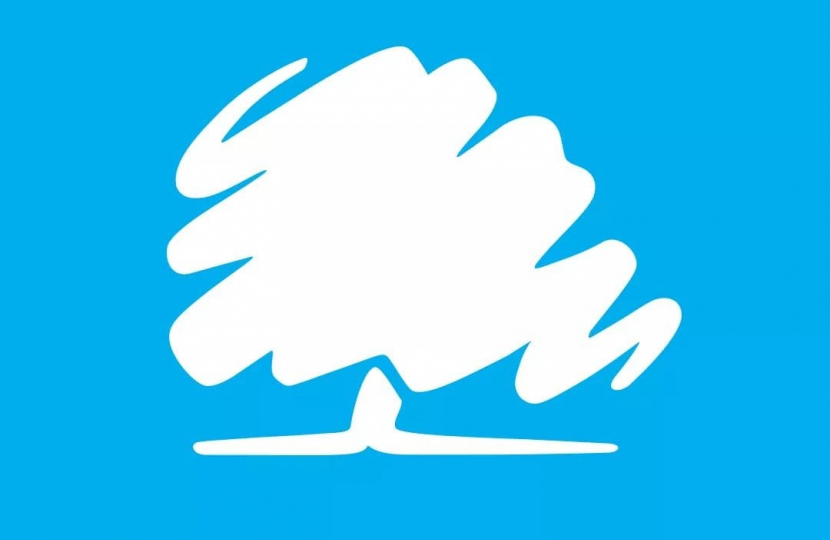 Local Elections are here - Vote Conservative on May 5th

The Borough of Basildon will go to the polls on Thursday 5th May to elect fourteen councillors to Basildon Council. The outcome will decide whether or not the Conservatives maintain control of the Council or the Labour/Independent alliance is allowed back in. *NB: There are no elections in St. Martin's or Vange wards.

The Labour-led alliance governed Basildon from 2019 to 2021 and imposed disastrous plans across the Borough, including monster tower blocks for Basildon Town Centre, closing Laindon Community Centre, stalling on projects in Pitsea like the new swimming pool at Eversley, whilst cancelling entirely the Innovation Warehouse that had been earmarked for Wat Tyler Park, withdrawing funding from Billericay, and breaking promises in Wickford, such as building on Wick Green, all the while dodging scrutiny by both councillors and the voting public.

In May 2021, Basildon Conservatives won key seats in Laindon Park, Langdon Hills, Pitsea South-East, Vange and St Martin’s, the latter costing the then Labour Mayor his seat. This enabled us to take back control. Since them, the Conservative Administration has:

You can read full details of the Conservative Administration's first Budget here.

Additionally, if returned to power, Basildon Conservatives will:

For more ward-specific local policies, please contact your local candidate(s) directly or feel free to email info@basildonconservatives.com. We would love to heard from you and hear your priorities for our borough. 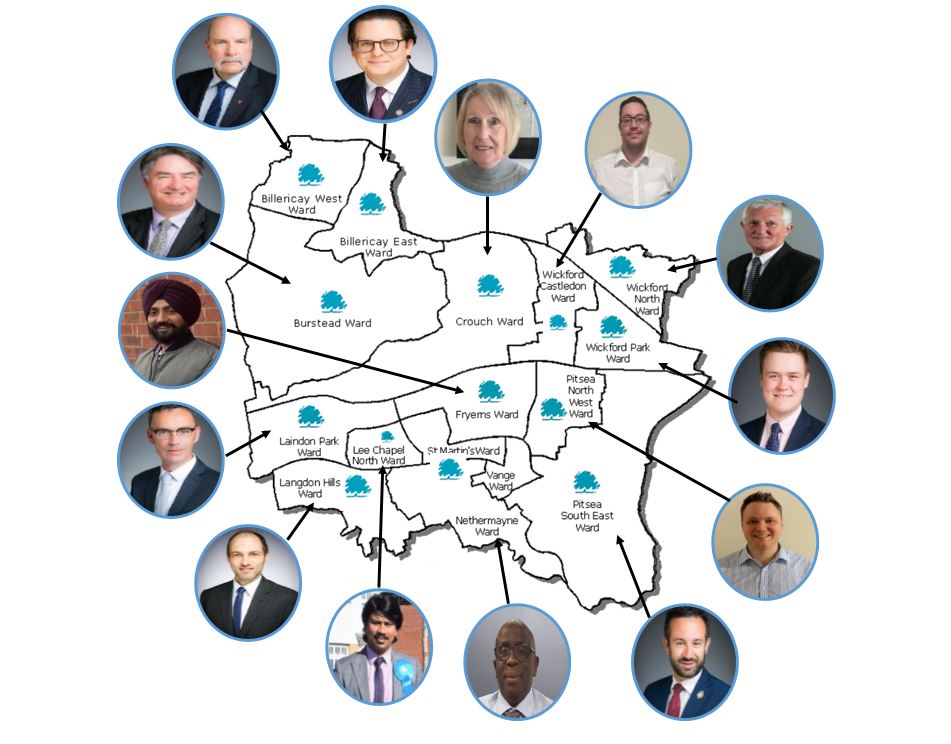