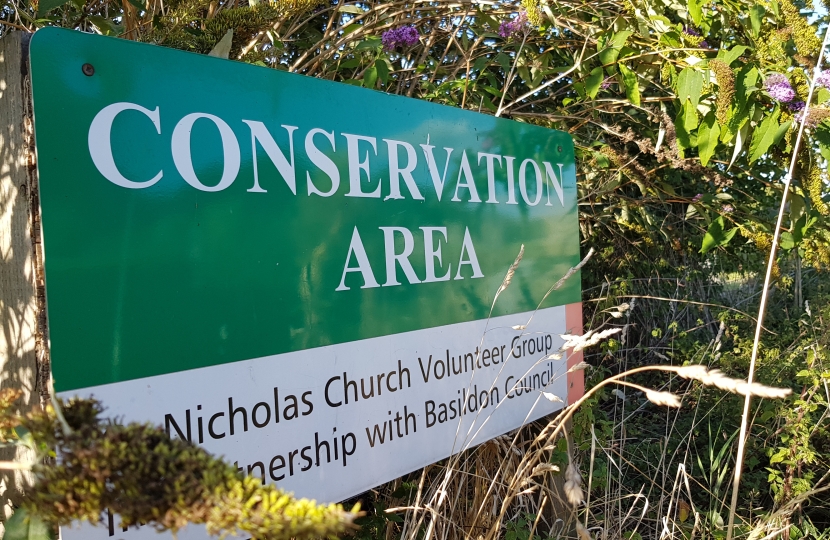 The Borough of Basildon is the local government district in south Essex that covers the towns of Basildon, Billericay, Laindon, Pitsea and Wickford.

The population of the Borough is approximately 172,000 and the local authority is Basildon Borough Council, which has responsibility for local planning, housing, environmental health, refuse and recycling, leisure services, and parks, with some matters reserved to Essex County Council, such as education, social services, libraries, and highways.