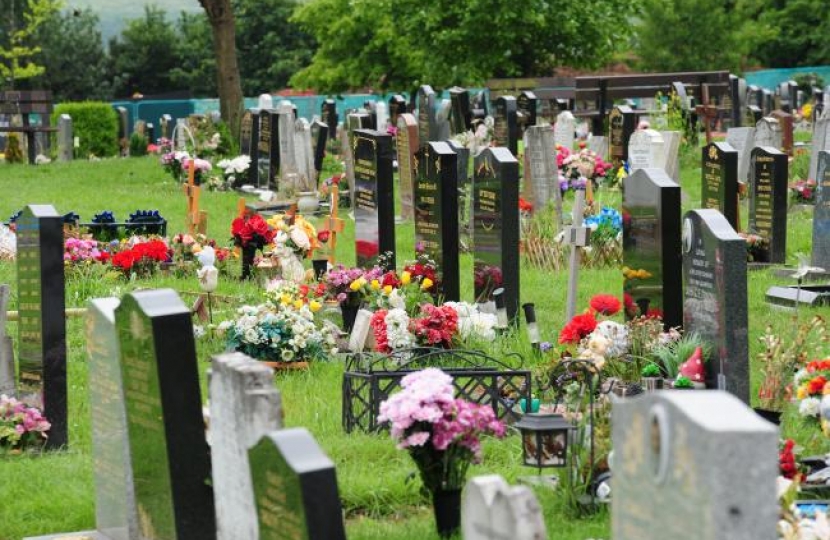 Increase in charges on burials and cemeteries defeated by Basildon Conservatives

In its review of fees and charges, Labour-run Basildon Council was intending to increase the charges on burials and cemeteries - a somewhat macabre 'death tax' on hard-pressed residents already struggling during an unprecedented global pandemic that has claimed so many lives.

"It does seem unfair to levy an extra burden on bereaved families in the middle of a pandemic." ~ Cllr David Dadds JP

Conservative councillors on the Neighbourhoods and Public Spaces Committee, where this issue was considered, mounted strong opposition to the move and tabled a counter-proposal that prices be held at current levels for Basildon residents during at least the next 12 months.

Cllr David Dadds JP (Con, Billericay East), a member of the Committee, said: “It does seem unfair to levy an extra burden on bereaved families in the middle of a pandemic. We were therefore particularly pleased that the Committee supported our proposal and common sense and decency have prevailed.”