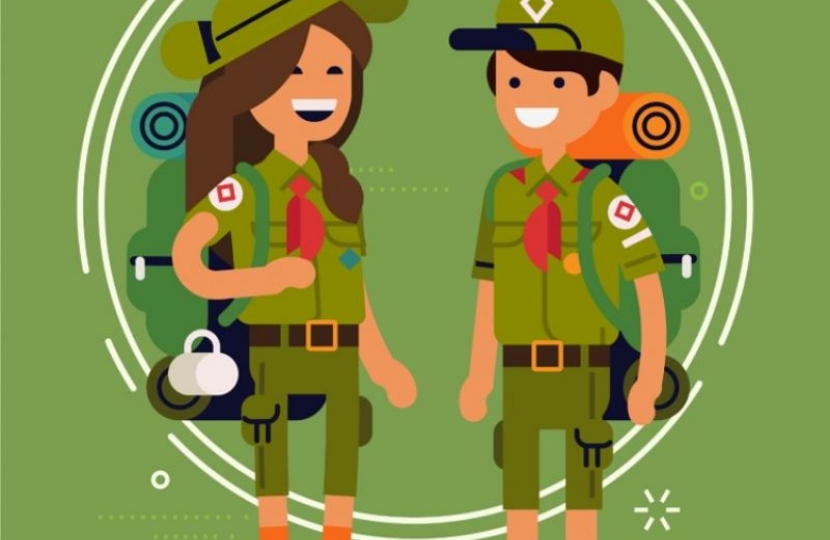 Following a proposal by Basildon Conservatives on the Neighbourhoods and Public Spaces Committee, the Committee agreed to hold charges at current levels for the various community groups that use these facilities, including Scouts, Guides, Brownies and disabled groups.

Cllr David Dadds JP (Con, Billericay East), who tabled the proposal, said: “We are in very challenging times and the Council is proposing additional fees on young people and those with disabilities using its facilities. Often these are people with limited budgets. This clearly does not seem fair when the Council is proposing to invest in an £8 million 'youth zone', which will also cost an additional £400,000 a year to run. Groups like the Scouts, Guides and Brownies and many disability groups are run by volunteers, who often do not receive the credit that they deserved for the hard work they do without reward. Adding to their overheads could put their future at risk in the difficult times we are now experiencing“

Cllr Malcolm Buckley, Conservatives Spokesman on Neighbourhoods and Public Spaces, added: “I am grateful to Councillor Dadds for moving his alternative proposal and pleased that it was successful. We should be supporting the youth groups, as their activities help young people to develop into responsible adults. Quite clearly, those disadvantaged by disability need our support. In these difficult times, it would’ve been inappropriate and immoral to increase charges to them."