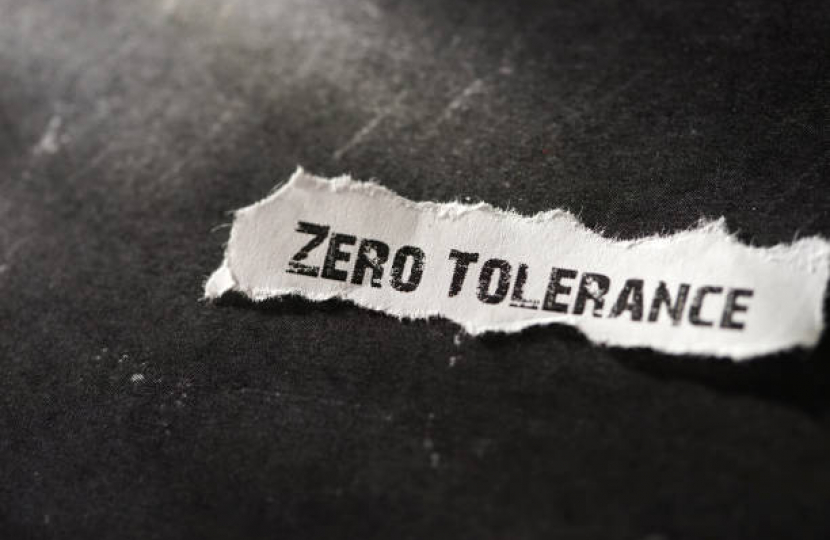 At the meeting of Full Council on Thursday (March 24th), the Leader of the Council, Cllr Andrew Baggott, who is also Chairman of the Enforcement and Public Order Committee, moved a recommendation to enact a new borough-wide Public Spaces Protection Order (PSPO) covering town centres, parks and open spaces.

The policy was championed by Pitsea councillors, notably the Deputy Mayor, Cllr Luke Mackenzie, after local residents reported being plagued by boy racers at Pitsea flyover but the potential enforcement opportunities that a PSPO could open up soon spread beyond Pitsea and led to the borough-wide order that was passed unanimously on Thursday.

Working in conjunction with the new Community Safety Wardens, introduced in the recent Basildon Budget, it will strengthen the ability of Basildon Council to clamp down on anti-social behaviour and disrupt criminal activity, such as drug dealing.

"[W]e are fighting for everybody's right to live peaceable lives in an environment free of anti-social behaviour." ~ Cllr Andrew Baggott, Leader of Basildon Council and Chairman of Enforcement & Public Order

The PSPO will come into force from April 1st and will give the Council's enforcement officers and local police the power to, for example, confiscate alcohol from street drinkers, and issue a range of fines against those engaging in ASB. The order will ban cars cruising in Pitsea Town Centre, Festival Leisure Park and the Mayflower Retail Park, and ban the use of E-scooters and other motorised vehicles in public parks, such as Gloucester Park, Lake Meadows, Victoria Park, Wat Tyler and Wickford Memorial. It will also ban pony trapping, which has been a particular problem in places like Cranfield Park and Barn Hall in Wickford and Northlands Park in Pitsea.

Councillor Baggott said: "We have a responsibility to tackle these issues and we will not shirk that duty. We are putting this PSPO in place and we will follow through and work with other agencies, including the police, to ensure we are fighting for everybody's right to live peaceable lives in an environment free of anti-social behaviour."

Details of the PSPO can be found here.