Kevin has been a councillor for Burstead since 2002 and Deputy Leader of the Basildon Conservative Group since 2022. He is currently Deputy Leader of the Council and Cabinet Member for Environment & Carbon Reduction. He also sits on the Staffing and General Purposes Committee.

At 22 years and counting, Kevin's is jointly the longest continuous term of office of any current councillor on Basildon Council (along with that of Cllrs. Stuart Allen, Tony Hedley and Carole Morris, who have all served continuously since the year 2000).

He also holds a street surgery in Burstead on the last Saturday of every month (excluding December) from 10:30am to 12 noon. Locations vary. 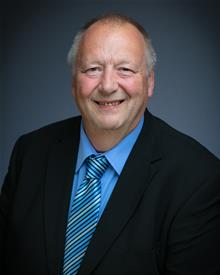