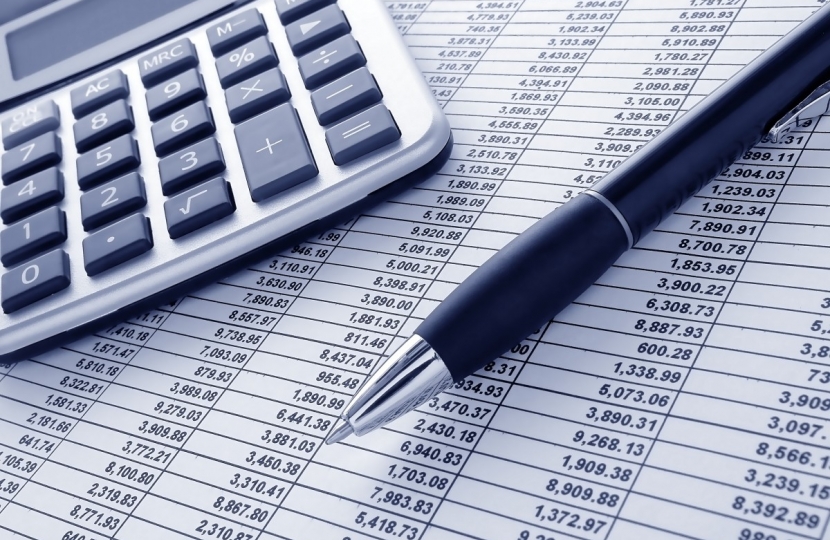 At tonight's meeting of Full Council (13th February 2020), the Basildon Borough Conservatives will be presenting their Alternative Budget.

Basildon Conservatives reject the punitive rent increase of 2.7% placed on social tenants by the Labour and Independent administration, in favour of a more modest increase of 1.7% (limited to CPI). We further reject their proposal to spend half a million pounds on the Council Leader's unitary authority ego trip. We will look objectively at the best governance arrangements to deliver for Basildon residents (at a cost of no more than £100K).

"We are proposing a budget that addresses residents' priorities. Last year, when we were in administration, residents told us their priority was crime and disorder, and we invested money in extra policing and enforcement. This year, the priority should be investing in infrastructure and improving our community facilities, not channelling taxpayers' money into naval-gazing exercises looking at our own governance arrangements. That is the wrong priority for residents."

Basildon Borough Conservatives, unlike Labour when they were in Opposition, have always produced a fully-costed Alternative Budget. The budget being moved this evening by Councillor Sullivan has been examined and signed off by the Council's Section 151 Officer as financially sustainable for the council.

The full budget documents can be viewed in PDF format by downloading the files attached to this report. 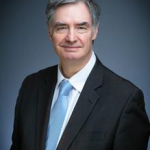 Andrew has been a councillor for Burstead since 2014. He has been Leader of the Basildon Conservative Group since 2018 and is currently Leader of the Council and Cabinet Member for Enforcement & Public Order. He is also Vice-Chairman of the Staffing and General Purposes Committee. 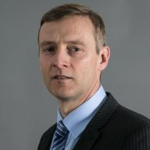 Stuart has been a councillor for Billericay East since 2002. He is currently Cabinet Member for Resources & Commercial.

Stuart is married with two children and works in asset management.