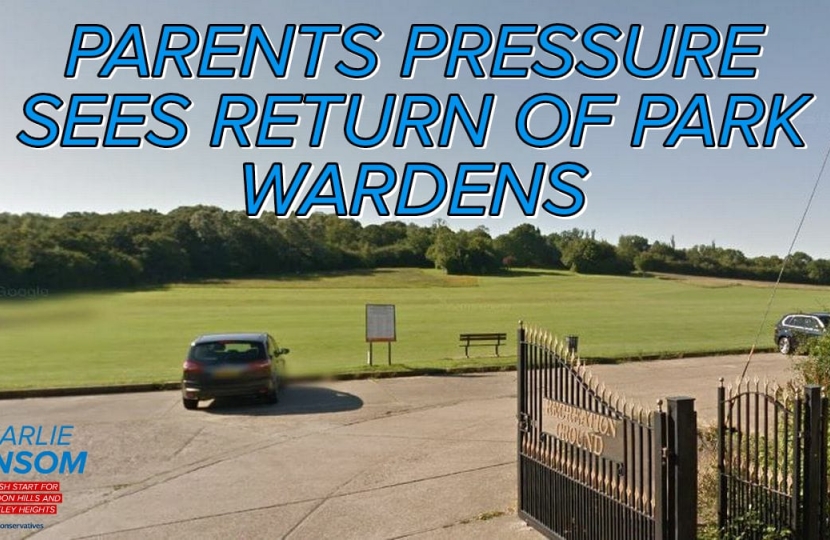 After questioning the Labour and Independent group at Basildon Council about broken promises on park wardens it seems the pressure from single dad Charlie Sansom has made the administration see sense.

In December 2020, a young boy was attacked by a dog in the Langdon Hills Recreational Ground which prompted questions by Sansom who has been calling for wardens after a separate incident involving another dog occured in Victoria Park in 2019.

Since then we have seen a complete U-turn on park wardens with Charlie Sansom commenting:

"I'm a dad first but in the time I've been involved in politics one thing that comes up time-and-time again is safety in parks and kids playing outside in safety. As a father of a 10-year-old girl I'm concerned when the Deputy Leader of the Council, Kerry Smith, says it's not safe for women to go outside.

"This isn't the environment I want my daughter to grow up in because I worry about her all the time as it is just going to school, let alone going outside."

The new trial scheme has been introduced to combat anti-social behaviour and out-of-control dogs.

Charlie added: "It's fantastic to see the administration finally doing what they said they will do because it was only after speaking to parents that I realised this pledge was made two-years-ago so asked the question at Full Council in December."

Watch the clip of Sansom questioning Harrison below: 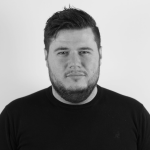 Charlie is the campaign co-ordinator for Langdon Hills Ward and the Westley Heights Division, where he is responsible for liaising with residents to hear their views and ensure the local voice is represented in decision-making.