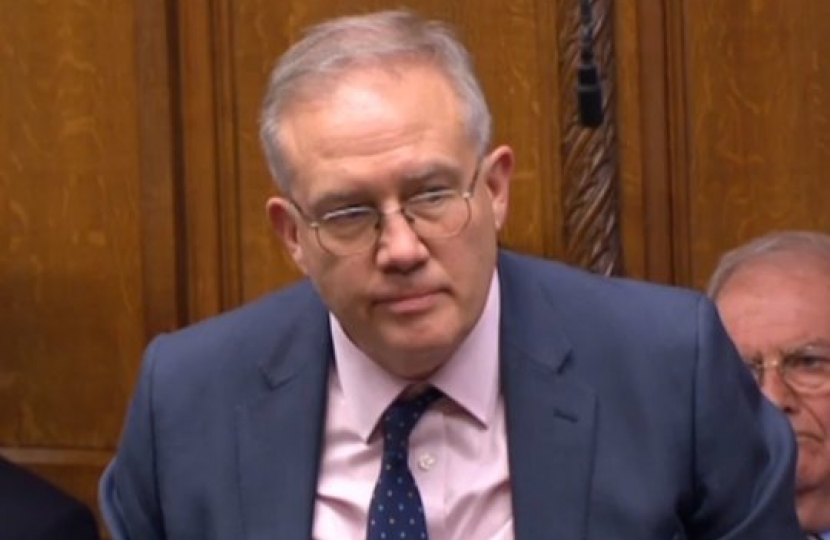 Both sides were always going to have to compromise, but the UK has now secured its sovereignty. This is a good deal overall. We have also secured a safeguard – an exit route from the deal if we come to believe that it is in our interests to do so.

The deal proves wrong those who thought there was no alternative to the Withdrawal Agreement and that a deal could not be struck in time. A good deal was always preferred – that is, after all, the logic of Brexit. But being prepared to leave on WTO terms, by which we trade profitably with much of the world, was a deciding factor in the EU finally accepting the UK is its sovereign equal.

This is a defining moment in our history. For me this road started when, with the support of my constituents, I entered Parliament with the hope of securing a referendum and then campaigning for our exit. Highs and lows followed. Leading the Parliamentary campaign in 2012/13 to persuade the Party leadership to adopt a referendum in time for the next General Election, and voting against the Withdrawal Agreement, together with the many speeches and amendments, were my key contributions to the cause.

We felt we knew how the country would vote if given the chance – Parliament had been out of sync for too long. The challenge was to get a sceptical leadership to promise a referendum at a time every Parliamentary party was against it – even if this did mean nearly losing the whip over my amendment to the 2013 Queen’s Speech. The commitment helped secure victory at the 2015 election, put UKIP back in its box and made possible the 2016 referendum.

A very bright future now awaits us if we capitalise on our newfound freedoms. Our history and the ingenuity of our people suggest optimism. I also look forward to a better relationship with the EU. Our membership was always going to prove difficult given the difference in focus between us on trade and political integration. We can now focus instead on common agendas.