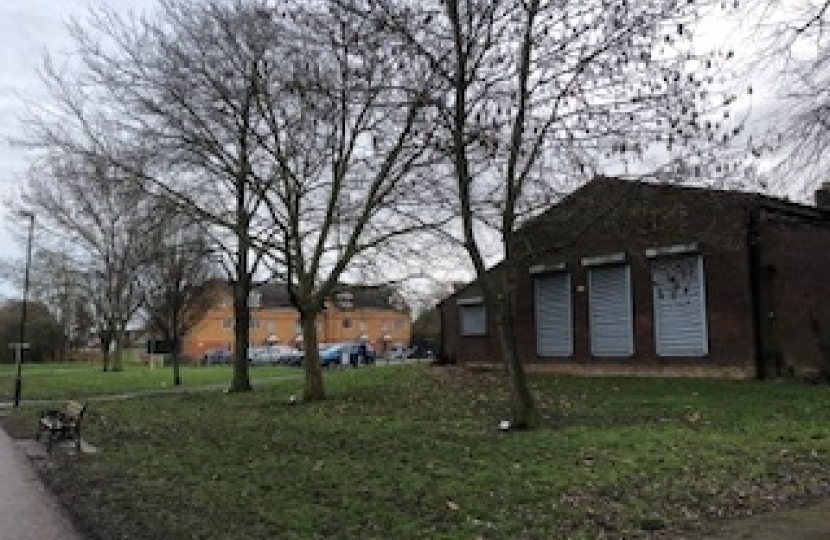 Having recently been contacted by the Friends of the Wickford Memorial Park volunteers to advise that Basildon Council plans to remove four trees to facilitate works to the play centre in the park, Wickford Conservatives visited the park to see for themselves. While we agree that the building is neglected and in need of work, we do not support the removal of these trees.

"This is dishonouring those who fought for our freedom, apparently to simplify work on a modern building which has suffered a lack of investment and requires repair. ~ Cllr Malcolm Buckley

Wickford Memorial Park was founded in 1949 as a memorial to those Wickford men who gave their lives during World War II on land purchased by public subscription. The Avenue of Remembrance was planted and each tree has a plaque for a fallen solider.

Cllr Malcolm Buckley (Con, Wickford Castledon) said: "This is dishonouring those who fought for our freedom, apparently to simplify work on a modern building which has suffered a lack of investment and requires repair. There is no doubt that the building needs some work but having visited the park myself, although some pruning is necessary to the trees, they can in my view be retained. Even if the choice was trees or building, lets have the building replaced not the trees! The park was established to commemorate the fallen and the trees were there when I played in the park as a youngster. They are a living reminder of the price paid for our freedom and each is dedicated to a local hero."

Councillor Buckley has written to the responsible council officers, demanding the trees be retained and asked the Head of Planning Services to establish a Tree Preservation Order to conserve this memorial avenue.