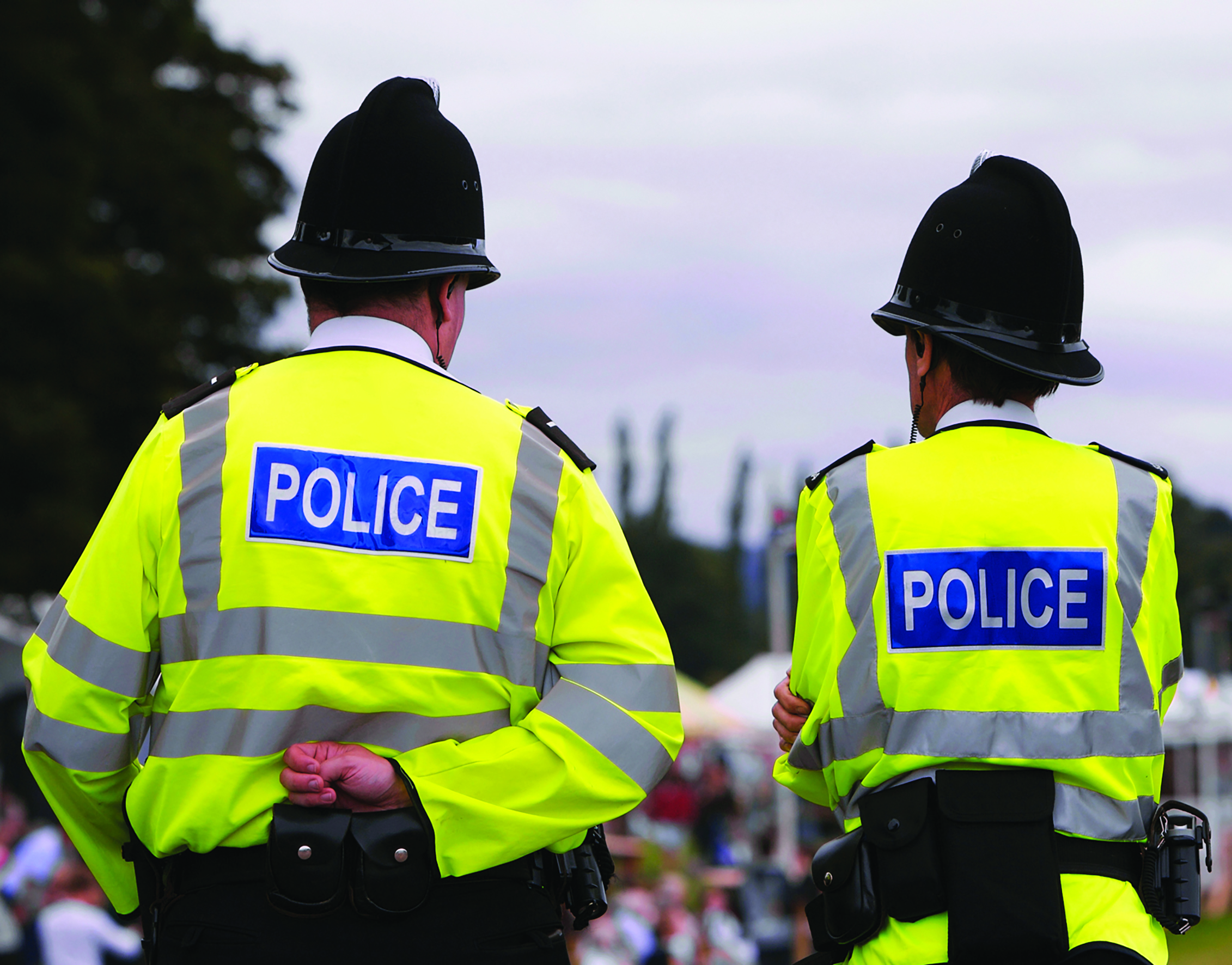 The Justice Secretary has today announced plans to overhaul sentencing in order to protect the public by ensuring dangerous criminals are kept in prison for longer. The new measures will include the introduction of whole life orders for child killers, stricter community sentencing, and will bring in new powers to halt the early release of radicalised offenders. 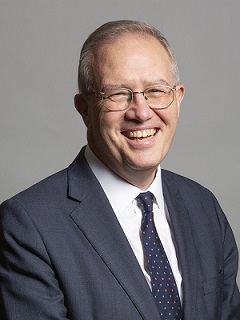 Member of Parliament for Basildon and Billericay, John Baron MP was supportive of the new plans, stating;

I welcome these proposals, which will continue the Government's  drive to bear down on crime and keep the public safe. However, I also welcome more steps being taken to reduce re-offending and to rehabilitate criminals who have repaid their debt to society. Our justice system is not vindictive, and cutting re-offending rates also serves to reduce the number of future victims.

Other measures proposed in the new plans include a "three strikes" minimum sentence for serious crimes including burglary, and "two strikes" for individuals found guilty of knife possession. These thresholds will reduce the likelihood of judges departing from the terms of this minimum sentencing and ensure criminals know that their actions will result in serious consequences.

These plans should come as welcome news to residents of Basildon borough, where a disturbing number of violent crimes have been reported in recent weeks and months.

For too long our justice system has been beset by complex and confusing laws which the public often feel fail in their most essential aims - to keep them safe and properly punish offenders. That ends today.

More information on the proposals can be found via the following link https://www.gov.uk/government/news/radical-sentencing-overhaul-to-cut-crime

There are three Parliamentary constituencies that cover the Borough of Basildon.