Malcolm has been a borough councillor for Wickford Castledon Ward since 2018, having previously represented the ward from 2002 to 2014 and, prior to that, Wickford South from 1988 to 2002, making Malcolm the longest-serving Conservative councillor on Basildon Council. He has also been a county councillor for the Wickford Crouch Division since 2013. A former leader of Basildon Council, Malcolm is a highly experienced representative and currently sits on the Neighbourhoods and Public Spaces Committee and the Economic Development and Recovery Committee. He is the Conservative Spokesman for Neighbourhoods and Public Spaces and Economic Development. At Essex County Council, Malcolm sits on the Corporate Policy & Scrutiny Committee. 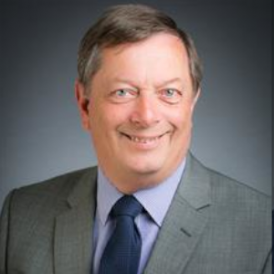