Technology Support for Children and Families 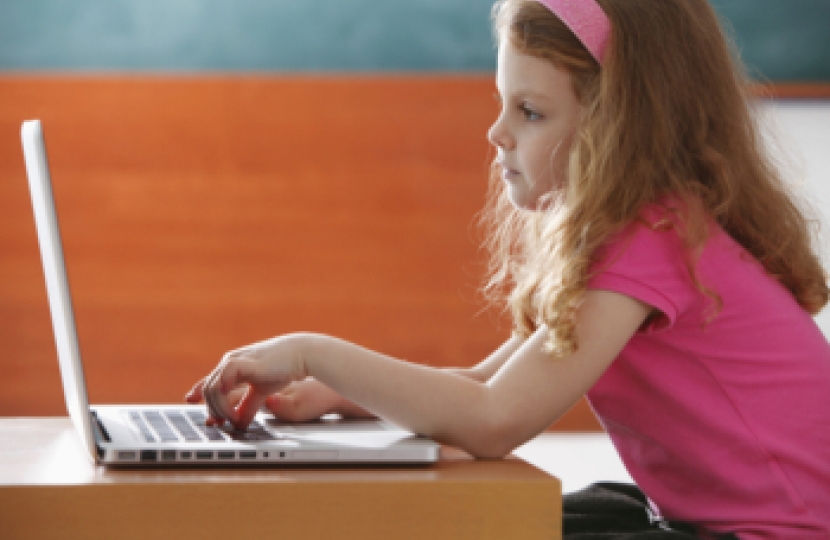 As the country is now in another national lockdown, it is important now more than ever that we work to ensure all children in Basildon are able to access online learning. The gap for learning for those vulnerable families becomes greater at home without the necessary IT equipment to access it.

In addition to the 2,500 devices that the Government has provided to Essex schools, Essex County Council launched the 'Closing the Digital Divide' scheme last year. The Council donated its own redundant devices to the scheme and also purchased 1,000 Chromebooks. The initial focus was on providing the equipment to colleges for students in need and this has since been expanded to secondary schools.

Back in December, County Hall carried out a 'needs analysis' whereby secondary schools were asked to identify any deficit in access to devices for their students. As a result, the Council ordered an additional 1,000 items, some of which were sent out before Christmas to Basildon schools. The Government had already provided devices for the most vulnerable children (care leavers or those still in care) and is expanding the scheme further. There were also around 370 routers provided by the Department for Education for our most disadvantaged. These have a monthly data allowance, confirmed until end of March, and are all in use by our most vulnerable children across Essex.

This week, the county scheme has also had more schools coming forward with requests, so an extra 500 devices have been placed on order.

Our thanks go to Cllr Louise McKinlay and her team at County Hall, who have been co-ordinating the scheme.

If any resident has an old redundant device that they would like to donate to the scheme, please get in touch (info@basildonconservatives.com) and we will pass this on to Councillor McKinlay and her team.