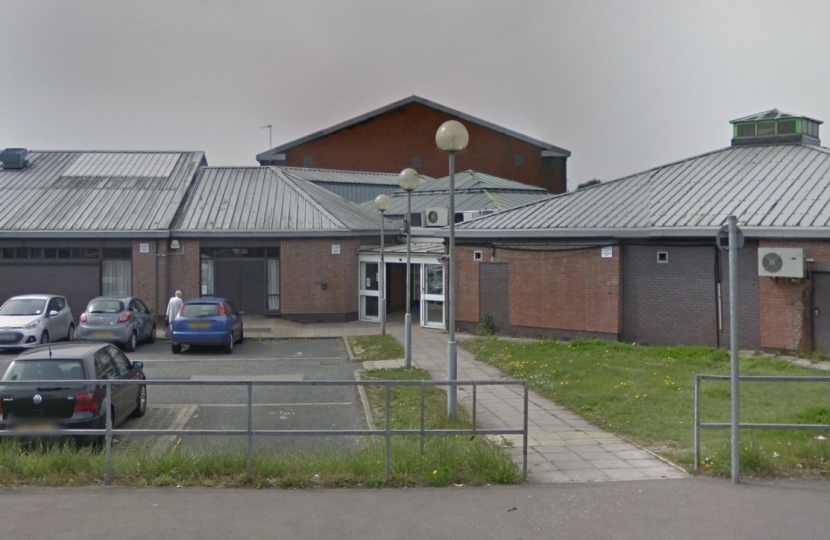 Basildon Conservatives are increasingly concerned about the future of Laindon Community Centre, a valued community asset that has been used and enjoyed by residents throughout Laindon for many years.

We believe that should continue.

No-one disputes the building needs improvements to be ready for the world after Covid but plans by Basildon Council's Labour-led Administration to demolish the Centre without proper public consultation risk leaving Laindon without a community hub, potentially for years, at a time when our residents will need it more than ever. This comes despite previous assurances from the so-called 'Independent' Deputy Leader of the Council, Cllr Kerry Smith, that the Council would "not be knocking down the Laindon Community Centre".

"My community believe that the Council has stage managed the current state of the building to suit their end desire. I have read countless accounts of how the building didn't look anything like this prior to March and how it didn't look like this just weeks ago. I have since been sent a video of what it looked like prior to the emptying of fixtures." ~ Cllr Jeff Henry (Con, Laindon Park)

Significant distress has been caused by recent statements made on social media by the Labour Leader of Basildon Council, Cllr Gavin Callaghan, concerning the current condition of the Centre and contradicting his deputy's earlier promises that it would not be demolished. The Leader also published a video showing pictures of the Centre in a shocking state, the veracity of which the local community have hotly disputed. We believe them.

Cllr Jeff Henry, Councillor for Laindon Park, said: "My community believe that the Council has stage managed the current state of the building to suit their end desire. I have read countless accounts of how the building didn't look anything like this prior to March and how it didn't look like this just weeks ago. I have since been sent a video of what it looked like prior to the emptying of fixtures. This appears to confirm their views. 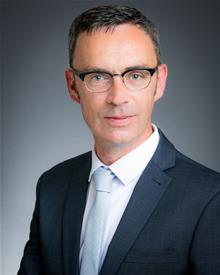 The recently established Save Laindon Community Centre & Bar Facebook group already has over 2,000 members. All share the view that they are being lied to, that they are being led down a path that is predetermined, and that the facts are being staged around an end narrative. Last week, Councillor Henry, along with Cllr Andrew Schrader and local activist Kevin Wingfield, met with representatives of the different groups that use the Centre, and a Laindon Community Action Group has since been formed and has support from national treasure Paul Chuckle of the Chuckle Bros. fame.

Recognising the considerable erosion of trust that now exists among the Laindon community following the Leader's actions, Councillor Henry has formally written to the Chief Executive of Basildon Council, seeking further assurances from the Council, following on from his successful motion moved at Full Council on 10th December 2020, and has formally requisitions an emergency meeting of the Council, at which he will move the following motion.

It is moved by Councillor Henry:

“That in view of public concerns this Council resolves to cease all activity in the Laindon Community Centre buildings until such time as an inspection is carried out, by a qualified independent surveyor, assessing the structure and dilapidation therein and advising on any works necessary to ensure the safety of persons in the building, and the findings presented to Full Council.

This Council further resolves that Laindon residents having the final say in an open and transparent consultation carried out to determine their preference of Restore or Rebuild and to ensure the site will cater for all of the current services run, including the Bar/Social Club.

This Council resolves to take all necessary steps to ensure this situation is not repeated at any of its locations in future and commits to publishing annual service reports and financial stability statements for consideration by the appropriate committee to reassure residents that their local community centres are being run effectively.” 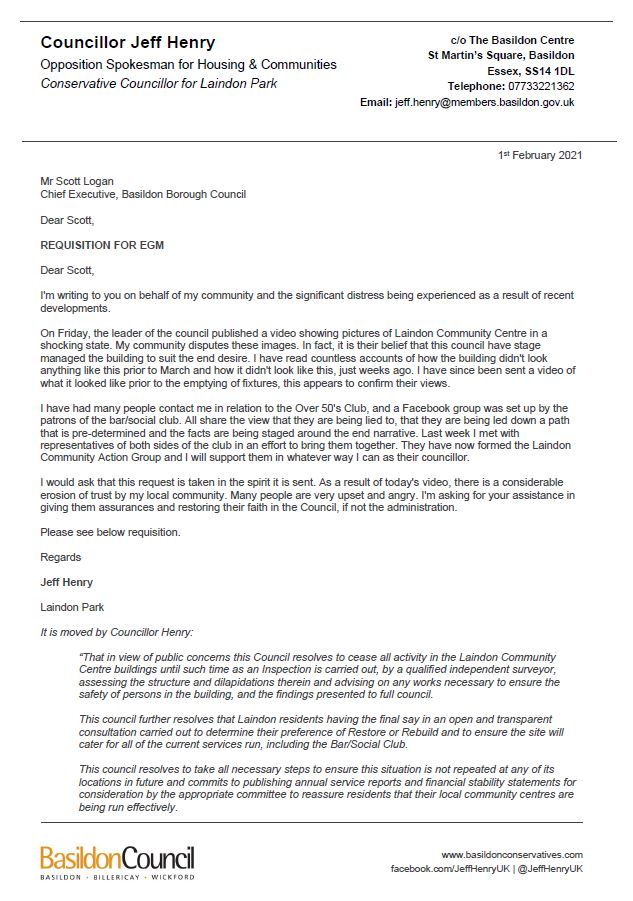