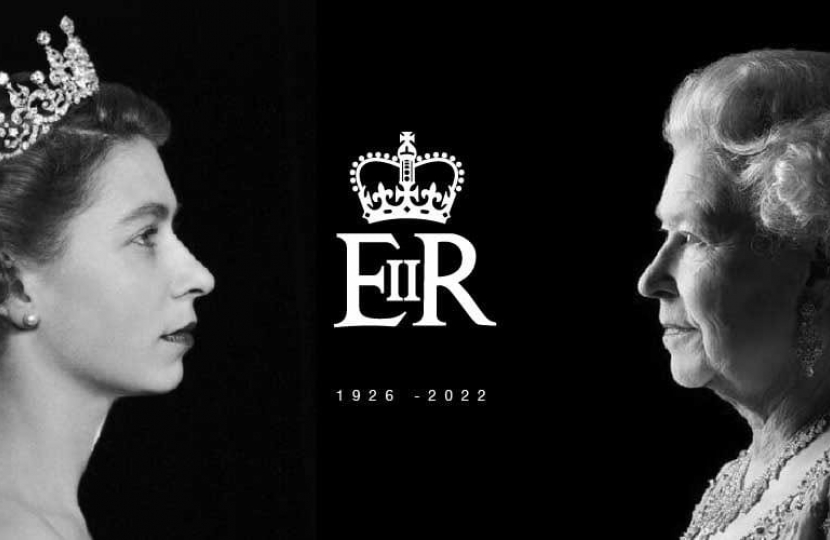 Basildon Conservatives join the nation in mourning the death of Queen Elizabeth II.

Mayor Mackenzie has released a statement

Today, Basildon Conservatives join the rest of the nation in mourning the terrible loss of Her late Majesty Queen Elizabeth II, our beloved monarch for the past 70 years.

All of our thoughts and prayers go out to the Royal Family at this time, especially Her successor, His Majesty King Charles III.

We know that this loss will be felt deeply by everyone in Basildon Borough and throughout the United Kingdom and the Commonwealth that She loved so well. The late Queen served our nation for 70 glorious years, earning the respect, admiration and love of all Her peoples. The expression of thanks from people across our United Kingdom and the Commonwealth during the recent Platinum Jubilee was a testament to that heartfelt affection. We will all cherish our memories from that very special moment for the rest of our lives.

During the period of official mourning, all political events and campaigning by the Conservative Party will be suspended.

As we look back over Her late Majesty's remarkable life and mourn Her death, the Mayor of Basildon, Cllr Luke Mackenzie, has expressed his sincere condolences on behalf of the borough with the following statement:

“We join the rest of the nation in expressing our great sorrow at the announcement today of the passing of Her Majesty Queen Elizabeth II.

"On behalf of members and officers of Basildon Council, and the people of the Basildon Borough, our thoughts and prayers are with the Royal Family during this difficult time.

“The Borough of Basildon holds fond memories of Her Majesty The Queen – from Her Majesty’s visit in May 1999, at which she opened the Glass Bell Tower of St. Martin’s, to the euphoric celebrations as part of Her Majesty’s Platinum Jubilee in 2022. These are and will be regarded in the history of the borough as very special days to be remembered.

“Her Majesty the Queen’s dedication and service to Her country and the Commonwealth is truly humbling and we hope the Royal Family are able to take solace and comfort in how highly Her Majesty was thought of by this borough, the nation and the entire world.”

As a mark of respect, flags at the Council offices will be flown at half-mast from today until further notice. More information on books of condolence and arrangements for floral tributes will be shared on Friday.

Cllr Andrew Baggott, Leader of Basildon Conservatives, added: "It is a grim and tragic day for us all. An era is ended and a nation grieves. My thoughts are with all of you at this sad time."

God save the King! 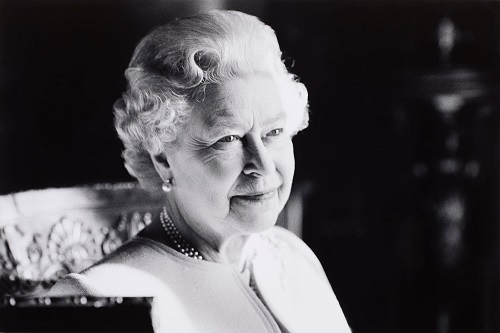 Our Plan for Growth

Chancellor Kwasi Kwarteng on Our Plan for Growth in the economy