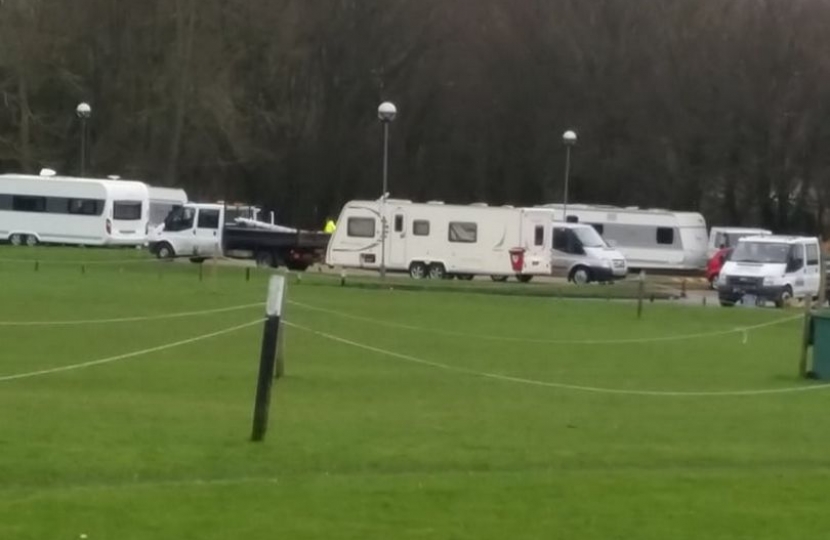 There is a wide consensus that the powers available to the Police, local authorities and landowners are insufficient to stop unauthorised encampments and the anti-social and illegal activities which often accompany them. The Government is currently consulting as to the best way forward – either by amending the Criminal Justice & Public Order Act (1994) or by passing new legislation, along the lines of the situation in the Republic of Ireland, to criminalise trespass.

In a joint statement, John, Stephen and Mark said,

“Residents’ lives can be severely inconvenienced by those Travellers who consider themselves above the law, and it is high time that the shortcomings in the current range of powers available to police, local authorities and landowners were addressed. In our view, adopting the ‘Irish Option’ would be the best way forward.”

“We will press the Government to bring forward the required legislation as soon as possible.”

The Prime Minister's letter on Coronavirus: Stay at home to protect the NHS and save lives.

Read the Prime Minister’s guidance everyone should follow and the measures the government has put in place to fight Coronavirus.