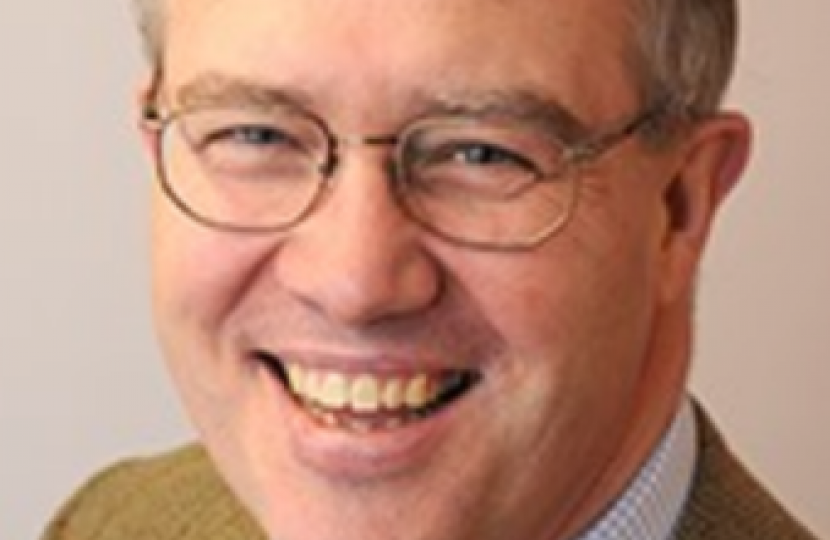 John Baron looks forward to a positive One Nation campaign

Having first been elected as the local MP in 2001, John Baron has submitted his nomination papers in order to stand for re-election as the Conservative Prospective Parliamentary Candidate for Basildon & Billericay.

“Throughout my 18 years as the local MP, I have always believed the most important job of an MP is to help and represent constituents. As such, over this election period, constituents should contact me if they would like to raise any issues. Otherwise, as we head into Christmas, I look forward to a positive One Nation campaign and encourage everyone to vote Conservative.”

“As a Brexiteer, who voted against the previous EU deal on all three occasions because of the anti-democratic backstop, my first priority is to get Brexit done with the Prime Minister’s much-improved new deal. This has removed the backstop, which could have left us indefinitely locked into the EU, and makes a good trade deal more likely.”

“We can then move on to other key priorities, which include maintaining a strong economy by reducing the tax burden for people and businesses, in order to better help the less fortunate and fund public services. Much higher Police numbers, increasing NHS and education funding, improving the environment and helping our pensioners and veterans are just some of our commitments.”

During the election period, John can be contacted on johnbaronppc@gmail.com.