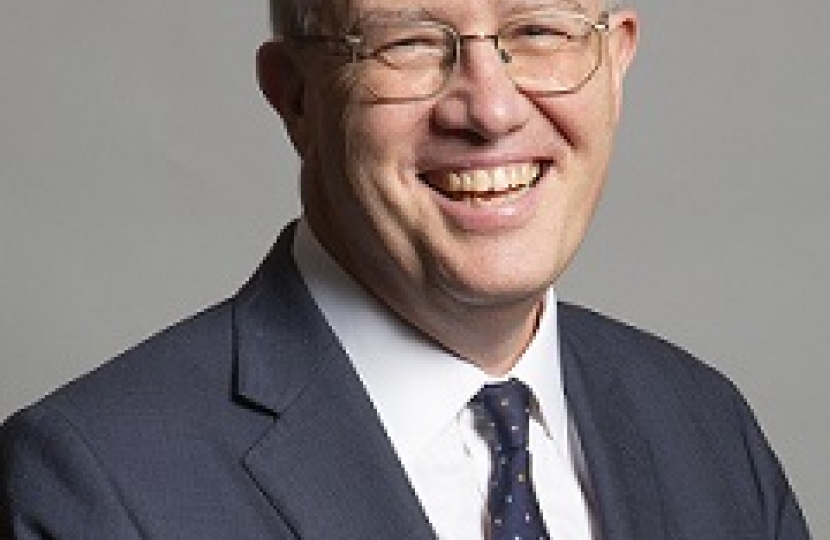 At the end of the Transition Period, hundreds of powers previously exercised at EU level will revert to the  Government and to the devolved administrations of Wales, Scotland and Northern Ireland. To allow each nation to take full advantage of the new opportunities presented by Brexit, and to ensure businesses can continue to trade freely across the UK as they do now, the Government intends to legislate to maintain a seamless and coherent UK Internal Market, and thereby to ensure that new barriers to trade do not emerge within the UK as EU law falls away. As part of this process, the Government wishes to hear the views of British businesses and is consequently running a consultation – please see below for details.

“The end of the Transition Period will see a raft of powers flow back to Westminster and to the devolved administrations. In order to ensure our internal market remains seamless and coherent, the Government will be passing the necessary legislation. As part of this process, the Government is running a consultation to hear opinions from British businesses, and I encourage local companies to make a submission to ensure their voices are heard.”

Essex Conservative county councillors across Basildon Borough are administrators of a Locality Fund to support projects in their respective divisions - £10,000 per councillor.