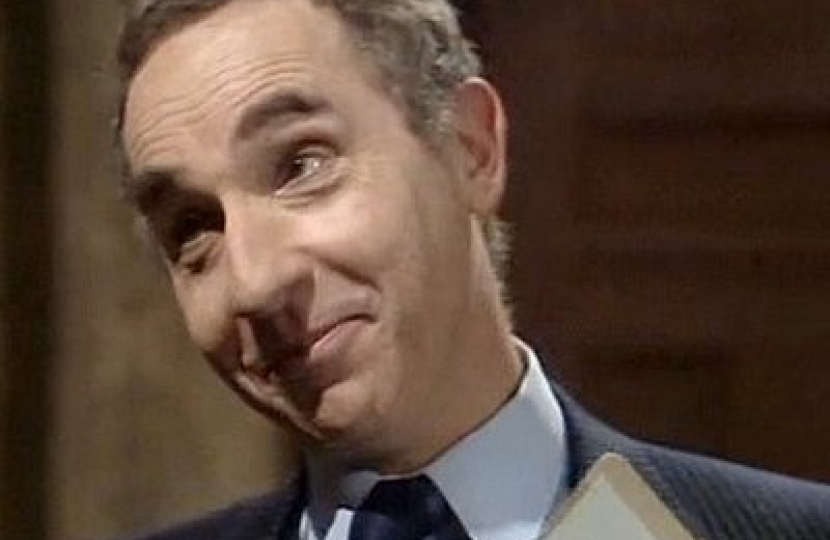 A little while ago, Essex County Council produced what is, in local government terms, a damning response to Basildon Council’s so-called ‘Masterplan’ for Basildon Town Centre.

The response runs to 27 pages and is written in typical civil servant-speak, so we have asked Whitehall mandarin Sir Humphrey Appleby to decode it for us. 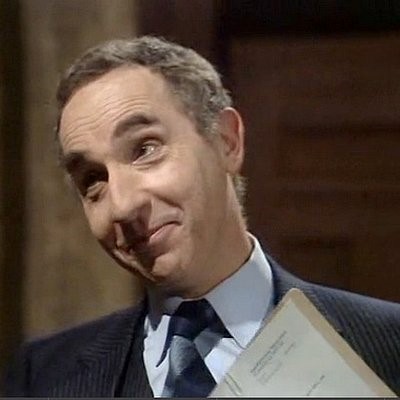 “Well, of course, there are well established local government procedures when publishing reports of this kind. Naturally, one cannot insult one’s local government colleagues by openly calling their plans ‘mad’. Instead, for example, one might say, “…[T]he ambition in the Draft Masterplan for the long term future of the town centre needs to have a sound evidence base to ensure that the proposals are viable and can be delivered by all parties…”. Here, of course, what this is really being said is that the Draft Masterplan is bonkers and that the Administration haven’t done their homework.”

“You can’t tell your counterparts that their sums don’t add up. Instead, you say “Further consideration and evidence is required…” or “These should be clearly presented within the viability, delivery and phasing plans…”. I mean, it’s patently obvious this should already have been done but it’d be jolly rude to tell them they’re just making it up as they go along, even if it’s perfectly clear they’re just making it up as they go along. No, no, no. You say something more palatable, like “Moving forward. Further consideration will be required by Basildon Borough Council to ensure that the ensuing masterplan is shaped and informed by necessary and sound evidence to provide a solid foundation for the future of the town centre in an integrated and strategic manner.”

“What Essex County Council are saying to the Labour-led administration of Basildon Council is that they recommend that they set up an interdepartmental committee with fairly broad terms of reference so that at the end of the day we'll be in the position to think through the various implications and arrive at a decision based on long-term considerations rather than rush prematurely into precipitate and possibly ill-conceived action which might well have unforeseen repercussions… In other words, it’s a mad plan, their sums don’t add up, and they’re making it up as they go along.”

You can read the whole of ECC's response here.

Essex Conservative county councillors across Basildon Borough are administrators of a Locality Fund to support projects in their respective divisions - £10,000 per councillor.