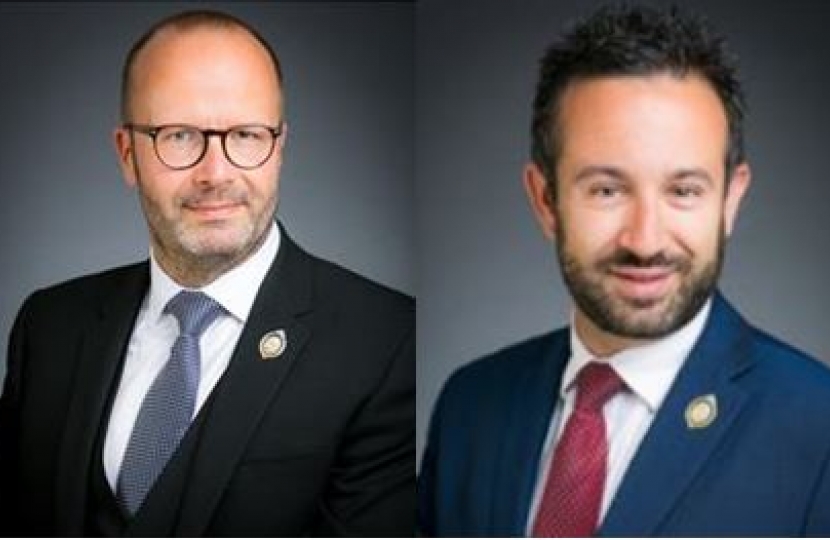 The former Mayor of Basildon, Cllr David Dadds JP (Con, Billericay East), has been re-appointed as First Citizen of the Borough following the Conservative victory at the local election earlier this month. Taking over from the outgoing Labour Mayor, David Burton-Sampson, Mayor Dadds has pledged to unite all the towns in the borough after years of them being played against one another. 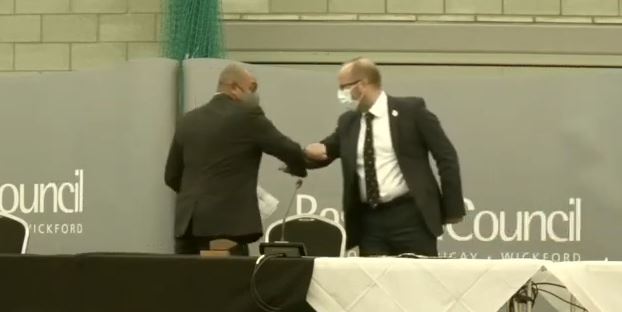 Mayor Dadds, who was previously Mayor between 2018 and 2019, will serve in the role for the 2021-22 municipal year. He said: "I know in our borough there is more that unites us than divides us. We recognise our five towns are diverse and special. We are united by a common purpose and shared values with no-one being left behind and everyone having a stake in our future. We must listen to our communities and represent them to the best of our abilities."

Meanwhile, Cllr Luke Mackenzie (Con, Pitsea South-East), who also became an Essex county councillor for the Pitsea Division at the local elections, was elected to the position of Deputy Mayor. Councillor Mackenzie said afterwards that he was "honoured". He will be supporting the Mayor during the course of the municipal year.

"We are united by a common purpose and shared values with no-one being left behind and everyone having a stake in our future." ~ Mayor Dadds

The Mayor has announced he will be supporting the Motivated Minds mental health charity during his mayoralty, as well as the Borough's food banks. The Mayor added: “Motivated Minds do some great work, and I’m delighted to support them. People getting mental health support is essential, especially after the year we’ve had. I will do everything I can to support food banks." 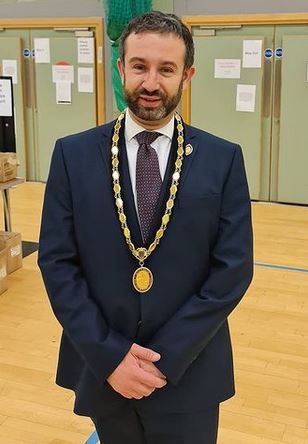