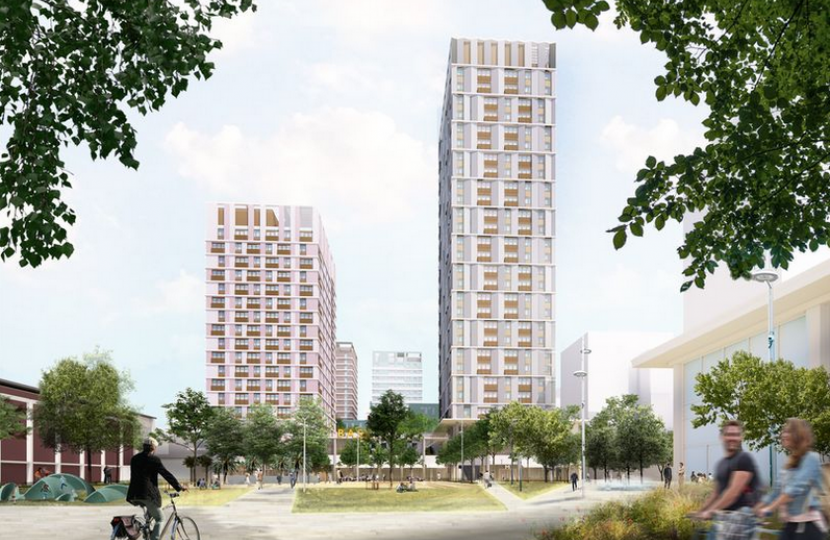 Anyone who watched the broadcast of the meeting over YouTube (you can watch here) will observe that the Leader of the Council, Cllr Gavin Callaghan, does not like having his grandiose plans questioned and was disconcerted enough to close the meeting down prematurely, having attempted to exclude the Leader of the Opposition from the meeting (against officer advice).

At one point, we were treated to the spectacle of Cllr Aidan McGurran dismissing widespread local opposition by residents as "a bit of noise".

Ultimately, the Administration pushed through their Master plan and we think it is worth recording the votes (which can be viewed at 1:33:33):

Meaning the proposal was passed by four votes to three. 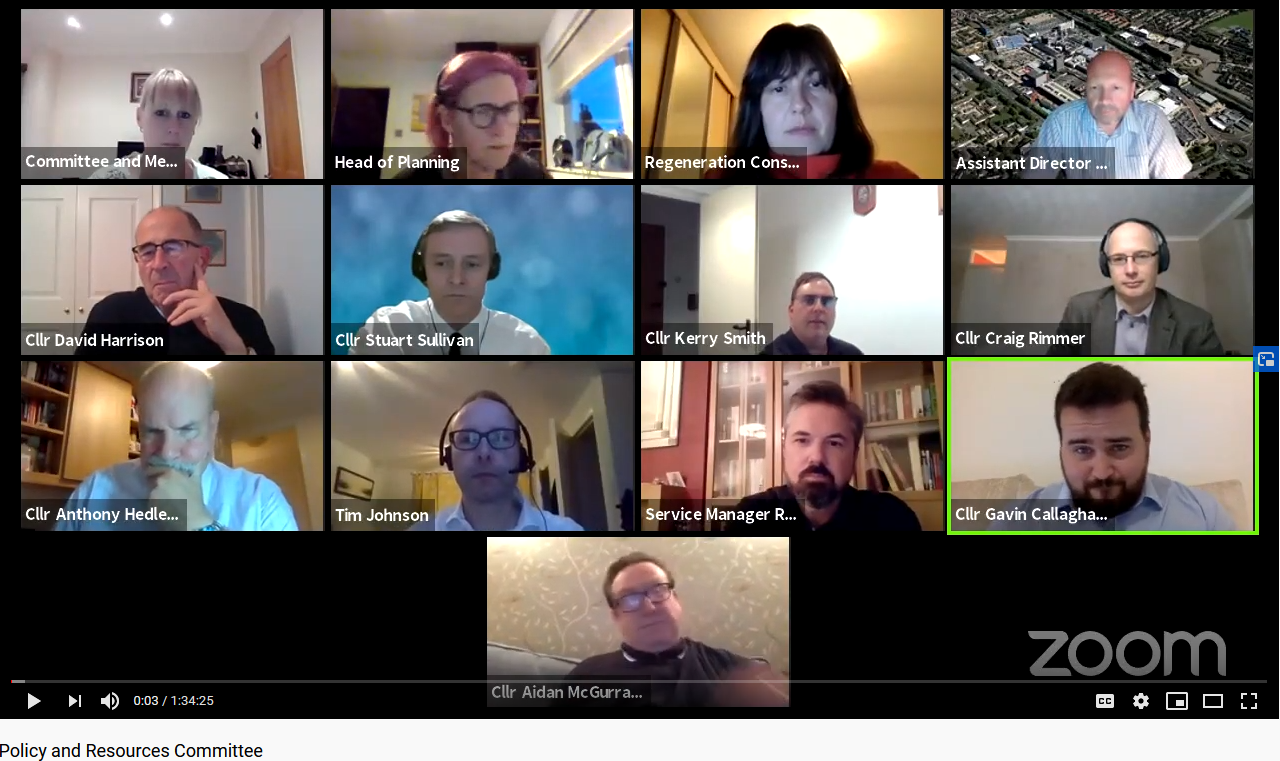 So, there you have it. The battle line are drawn.

It is worth noting that Cllrs Callaghan (Pitsea North-West), Brown (Fryerns) and McGurran (Vange) are all up for re-election, as are the Labour Mayor, Cllr David Burton-Sampson (St Martin's), who represents the Town Centre, the 'Independent' Deputy Mayor, Cllr Derrick Fellowes (Nethermayne) and Cllrs Andrew Gordon (Lab, Lee Chapel North), Andrew Ansell (Lab, Pitsea South-East), and Hazel Green (Ind, currently Laindon Park but will be seeking re-election in Nethermayne).

ALL these councillors are in support of the plan.

Basildon Conservative councillors and our local candidates are united: We are opposed to these plans in principle and will not support them.

The Conservative Group is absolutely clear. Upon taking administration next year, we will:

Residents should be under no illusions. We are in for a fight. The Administration have made it clear that they are not interested in the 'bit of noise' being made by opponents of the plan and will press ahead regardless.

This will mean some hard choices for voters in St Martin's Ward and surrounding wards in the New Town who have traditionally voted Labour or recently flirted with 'Independent' candidates.

We recognise there will be some of you who have never dreamed of voting Conservative. But yours will be a stark choice, if you want to save Basildon as we know it from being a building site for the next twenty years, to be populated with a forest of high-rise tower blocks - containing flats little bigger than hamster cages, stacked twenty-high.

You will have essentially three choices: accept your fate and vote Labour; vote for some 'independent' candidate and risk only splitting the vote and letting Labour in through the back door; or VOTE CONSERVATIVE (even if it means lifelong Labour voters holding their noses).

The Conservatives will shortly be unveiling our own plans for the Town Centre. We hope they will be given a fair hearing.

The essence of our mission is to build the homes our Borough needs. Bridge the present generational divide and recreate an ownership society in which more of our residents will have the dignity and security of a home of their own. We saw what happened with the high-rise, factory-built housing of the 1960s and '70s and will not repeat the mistakes of the past and create the slums of the future.

If you are interested in joining our campaign, please email info@basildonconservatives.com.