Confirmed: No Charging on the A127 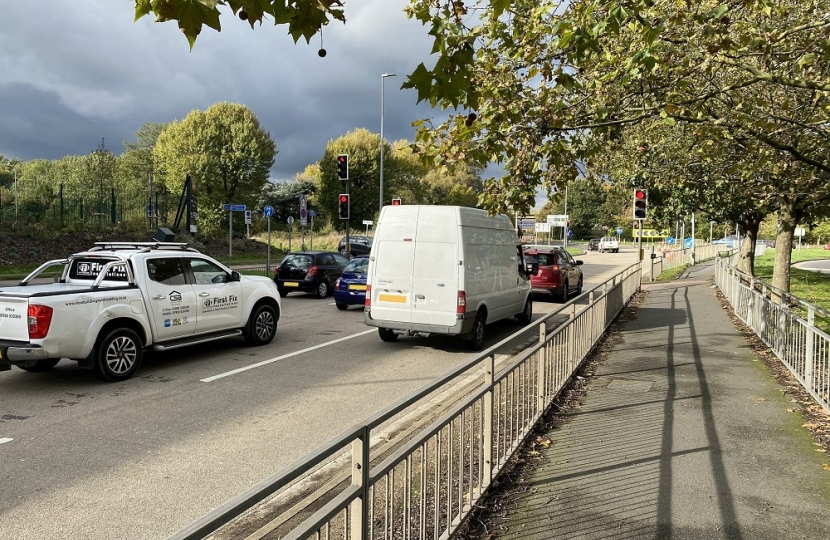 For the past few years, Labour and Independents have been scaremongering about the possibility of a 'Congestion Charge' being implemented on the A127. Basildon Conservatives have consistently reassured the public that this was not on the cards and that, if it were, we would oppose it. It was true, however, that Basildon Council, along with Essex County Council were directed by the Government to examine ways to improve air quality on a stretch of the A127 in Basildon and two areas to the south of it, notably in East Mayne, which had been identified as exceeding legal limits for nitrogen dioxide – a harmful gas caused by vehicle emissions.

Since then, Essex Highways' Basildon Air Quality Project has been working hard to establish what measures would be needed to bring air quality in East Mayne within legal levels as soon as possible and avoid the need for a Clear Air Charging Zone. We are grateful to Essex Highways and are pleased that, after several months of hard work, they are now be able to share their preferred option – the relocation of shared pedestrian/cyclist crossings on East Mayne. 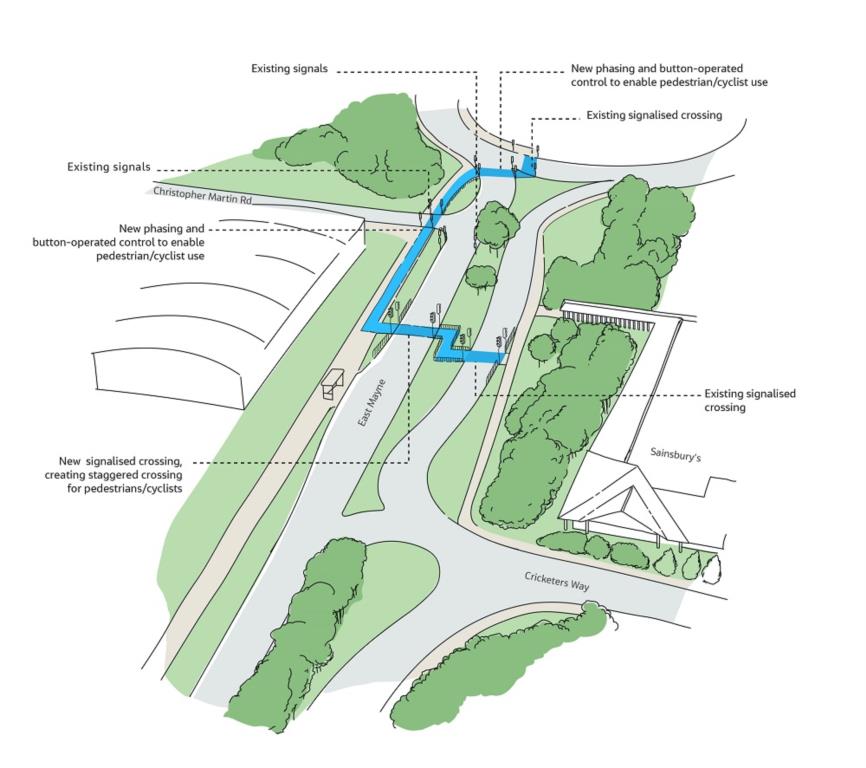 The technical work that has been done demonstrates that this measure would reduce people’s exposure to air pollution and bring emissions within legal air quality levels by 2022, while avoiding any disproportionate impact on residents and businesses.

Basildon Conservatives will be seeking to support this project and see it progress as fast as we can and work to advance the above option will continue in the coming months. In the meantime, we are taking the opportunity to update residents on the project, share the proposals and give people the chance to tell us what they think, through an engagement survey that has been published by Essex Highways.

We strongly encourage all Basildon residents and businesses, as well as any other interested parties, to complete the online survey, which is running until Sunday 13th December 2020.

It is disappointing that Labour and Independents have sought to politicise and weaponise this important issue, by implying that a blanket congestion charge would be imposed on the A127, and now seek to take credit for stopping something that was in fact never going to happen. Air pollution has a harmful effect on the health of people living, visiting and working in parts of Basildon and is a serious issue requiring serious solutions. Engine technology is improving and emissions from vehicles will gradually fall as people buy newer, less polluting vehicles, but this is not happening quickly enough to protect the children growing up in Basildon right now. This could be further delayed by the financial impacts of COVID-19. We must, therefore, act now to reduce people’s exposure to air pollution and make improvements to air quality. The Government were quite right to seek urgent action on this.

Although the legislation required consideration of a Clean Air Charging Zone, Conservatives in Basildon were always clear that we would be opposed to such a solution but, to be clear, it would only ever have applied to drivers of certain more polluting vehicles, charged for driving within a designated zone, not the entirety of the A127. Even this, however, we were strongly opposed to and have been working to identify and assess alternatives. As a result, the scheme to relocate shared pedestrian and cyclist crossings in East Mayne has now been identified as the preferred option.

The proposals by Essex Highways would reduce people’s exposure to poor roadside air quality by redirecting pedestrians and cyclists away from the central reservation, providing an alternative route along the west side of East Mayne. Not only will this scheme avoid any need for a charging zone but would also complement wider projects and initiatives to encourage safer, greener and healthier travel across the Borough.

We are very pleased to have now found a balanced solution, which would have no significant impact on residents or businesses but would reduce people’s exposure to harmful air pollution and will mean more people, especially children, live safer, greener and healthier lives. We just hope that all this good work to bring pollution down will not be undone by Labour's disastrous plans to build thousands of new residences in the Town Centre. Labour say they will all use public transport but experience and common sense tells us otherwise.

For more information on the Basildon Air Quality Project and to take part in the survey, please visit: www.essex.gov.uk/airquality.