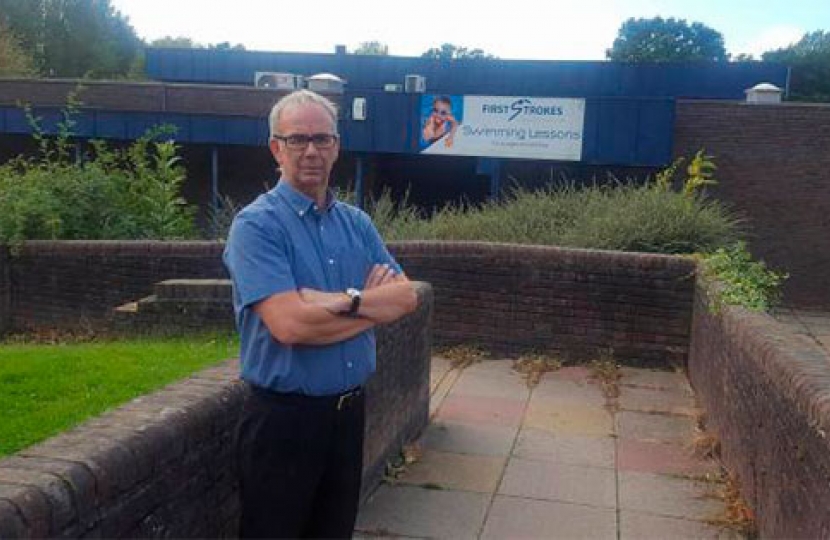 We are delighted that Billericay Swimming Pool will finally re-open on Saturday 30th November, with an opening weekend filled with free family swimming and fun activities.

Lessons will commence shortly after and all current members will be contacted by First Strokes.

The swimming pool closed last September, following an electrical fire and works to re-open the pool began have dragged on but, after much pushing and chasing by Billericay councillors, particularly Cllr Phil Turner, works finally commenced back in July this year.

"First Strokes have invested nearly £100K of their own money and, together with our investment, the pool facility will boast an all new interior that we can be proud of. It’s long over due but, thanks to Conservative councillors pushing the Administration, we have finally got it done."

Amanda Milling: ‘The PM still has support of Red Wall despite locking down the North’

Amanda Milling, chairwoman of the Conservative party, is wincing at the memory of being a government whip at the height of last year’s parliamentary paralysis over Brexit.