The purpose of the Group AGM is to elect Group Officers and Cllrs Andrew Baggott (Burstead) and Anthony Hedley (Billericay West) were both re-elected Leader and Deputy Leader respectively. Councillor Baggott has led the Conservative Group since 2018 and served as Leader of Basildon Council from 2018 to 2019. Councillor Hedley has been Deputy Group Leader since 2020. 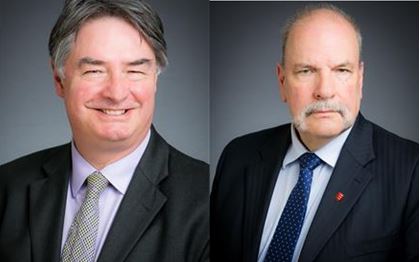 A ballot was also held to select the Conservative Group nominees for the mayoralty and Cllr David Dadds JP (Billericay East) has been selected as the Group nominee for Mayor, with Cllr Luke Mackenzie (Pitsea South-East) was selected as the Group nominee for Deputy Mayor. Councillors Dadds and Mackenzie will be formally nominated for the positions at the Annual Meeting of Basildon Council scheduled for May 27th for election by the Full Council. Councillor Dadds, a local magistrate who has been a councillor since 2002, was previously Mayor of Basildon from 2018 to 2019. Councillor Mackenzie was a councillor from 2008 to 2012 and has represented Pitsea South-East Ward since 2018. 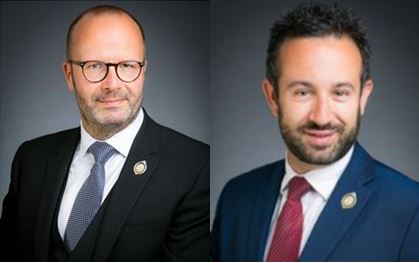 Councillor Baggott will be presenting an Order Paper at the Annual Meeting on May 27th, formally establishing the new Conservative Administration and will outline the Conservative programme and policy priorities for the 2021-22 municipal year.